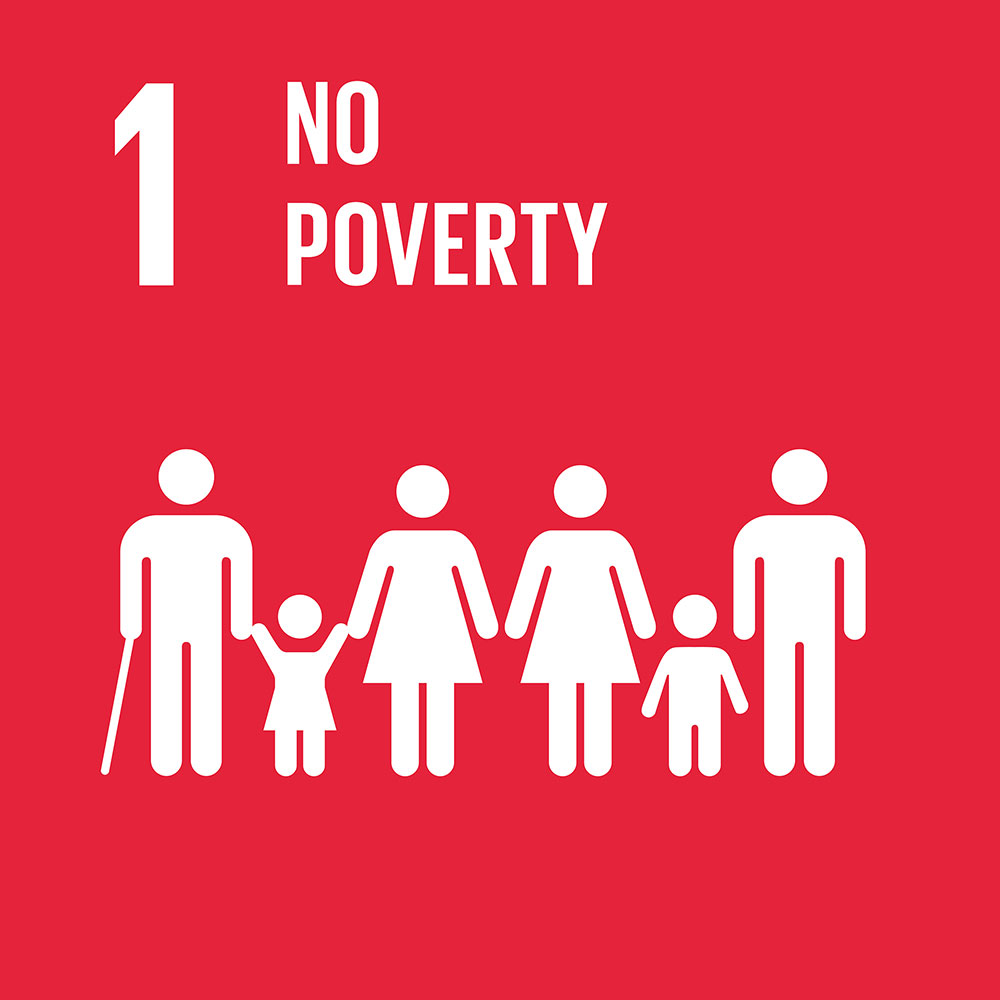 The United Nations set a goal to End Extreme Poverty by 2030.  Daylight is part of this global initiative. Most of our children come from families that live on less that $1.25 per day. 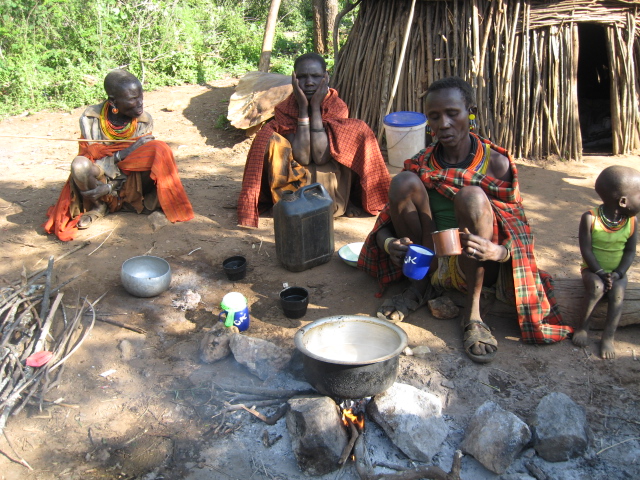 We have 300 children at Daylight Kapenguria in K-8  and 100 in Daylight Alale Literacy School who are learning the basic skills they need to find jobs, become informed and active citizens, and provide for their families. Daylight is breaking the cycle of poverty in the lives of these children. Children like Charles, who hopes to take his geometry lesson into his career as a pilot. 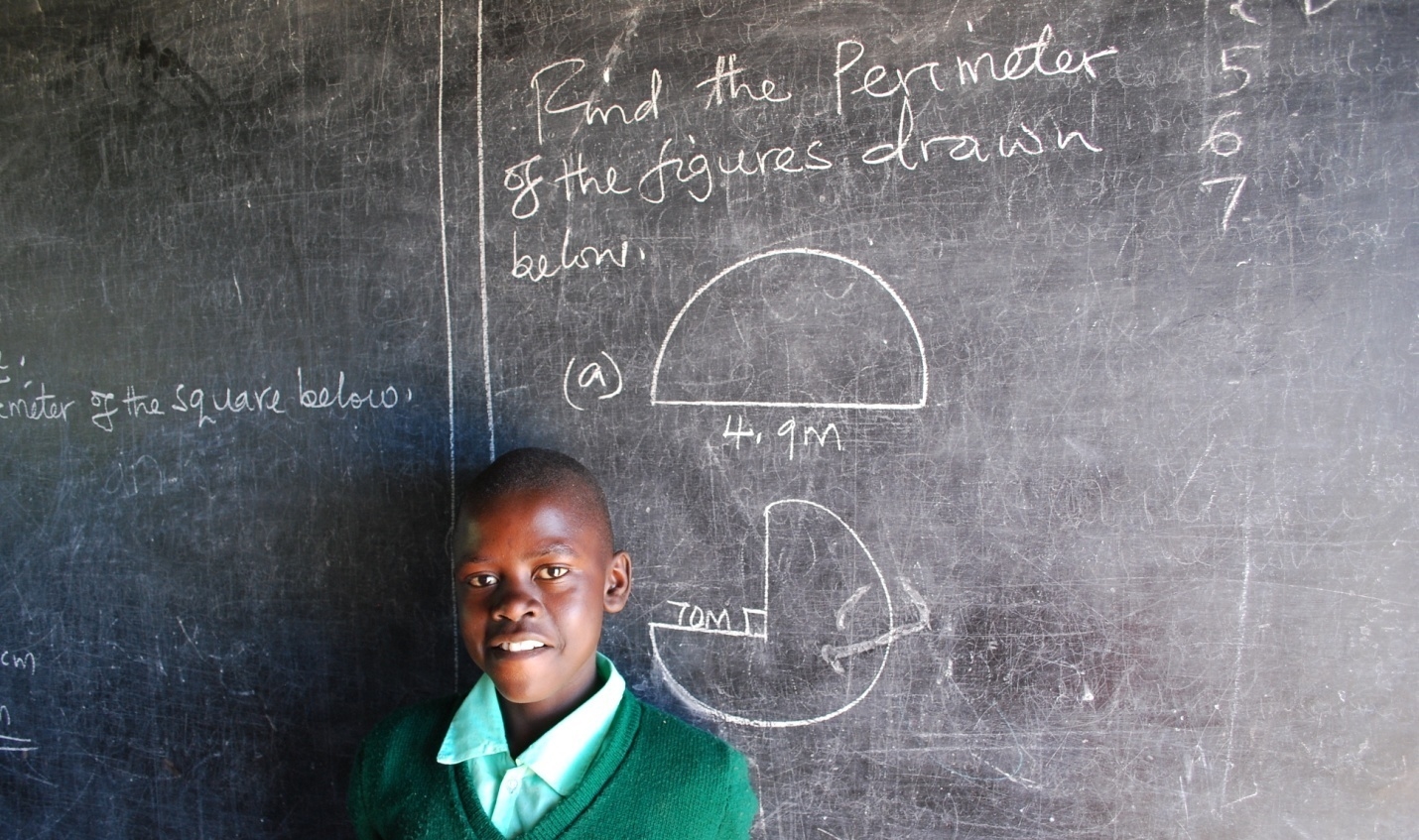 First Presbyterian Church in Stillwater, Minnesota is looking for a few good people to join their mission trip to Daylight in January 9-21, 2016. Our church’s teams to Daylight focus on interacting with the children and working in the classrooms. 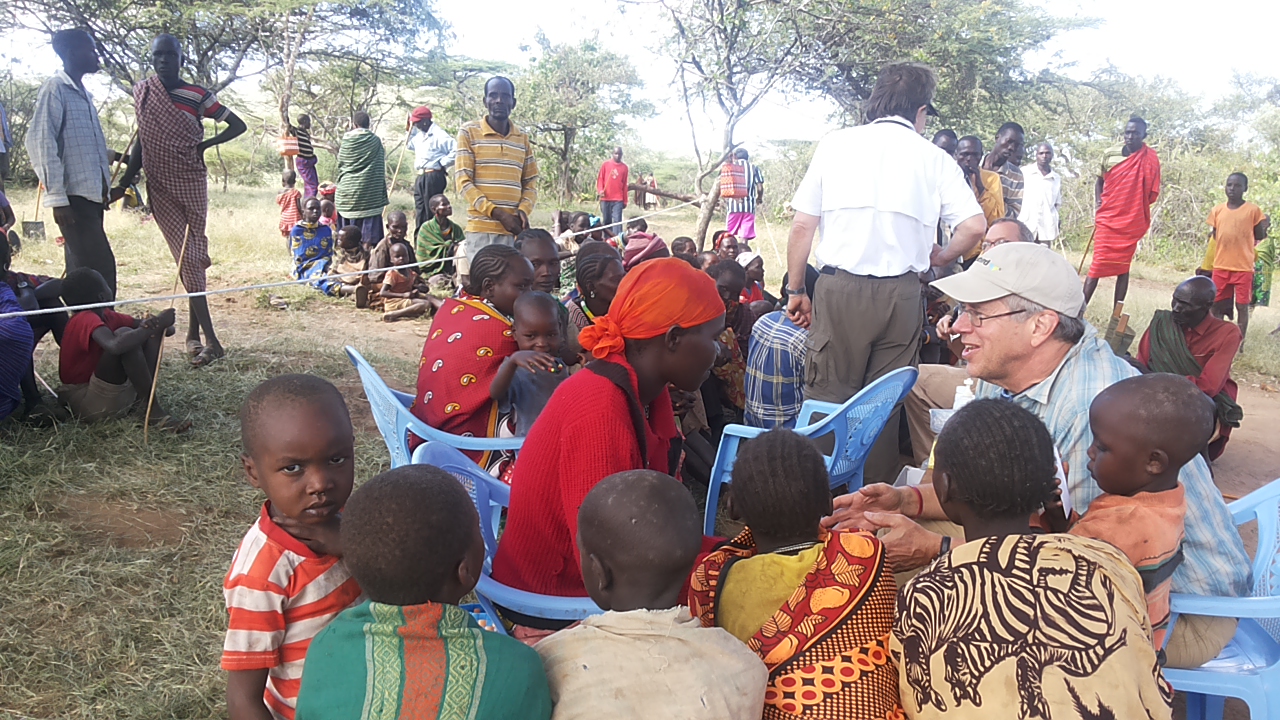 We will also work on some of the following projects: building projects such as painting & spackling. Expertise in wiring, construction, wells & solar energy is welcome. 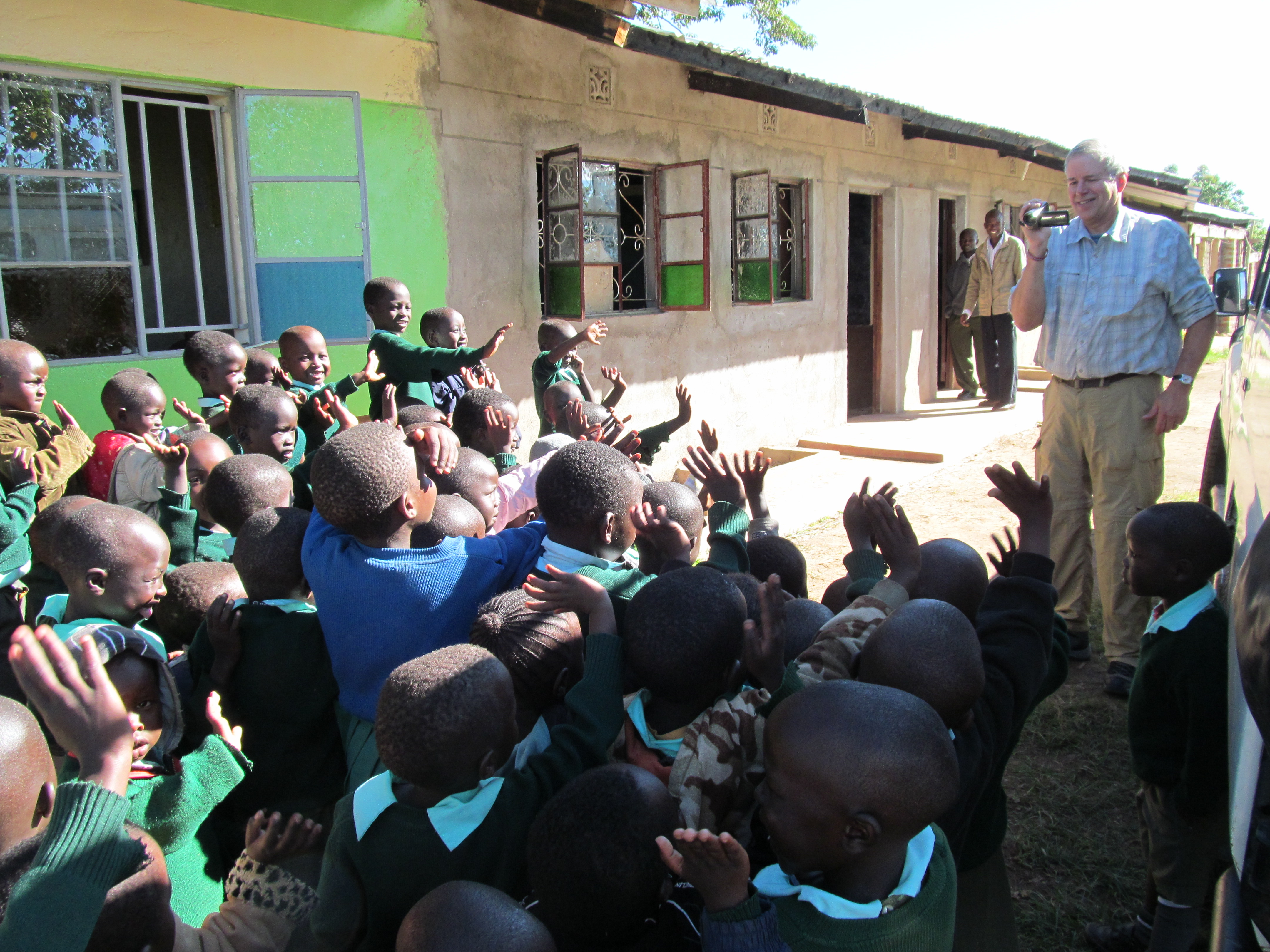 The total cost is $3,000. $1,500 is due at the deadline of Sunday, October 4th. Contact Lenny Snellman at lenny.snellman@gmail.com with questions or to join the team!

Emily loves her 8th grade science class at Daylight. She smiles wide “I like to learn about the chambers and the blood types and the veins.” Her fascination in the human body has led her to want to be a surgeon. 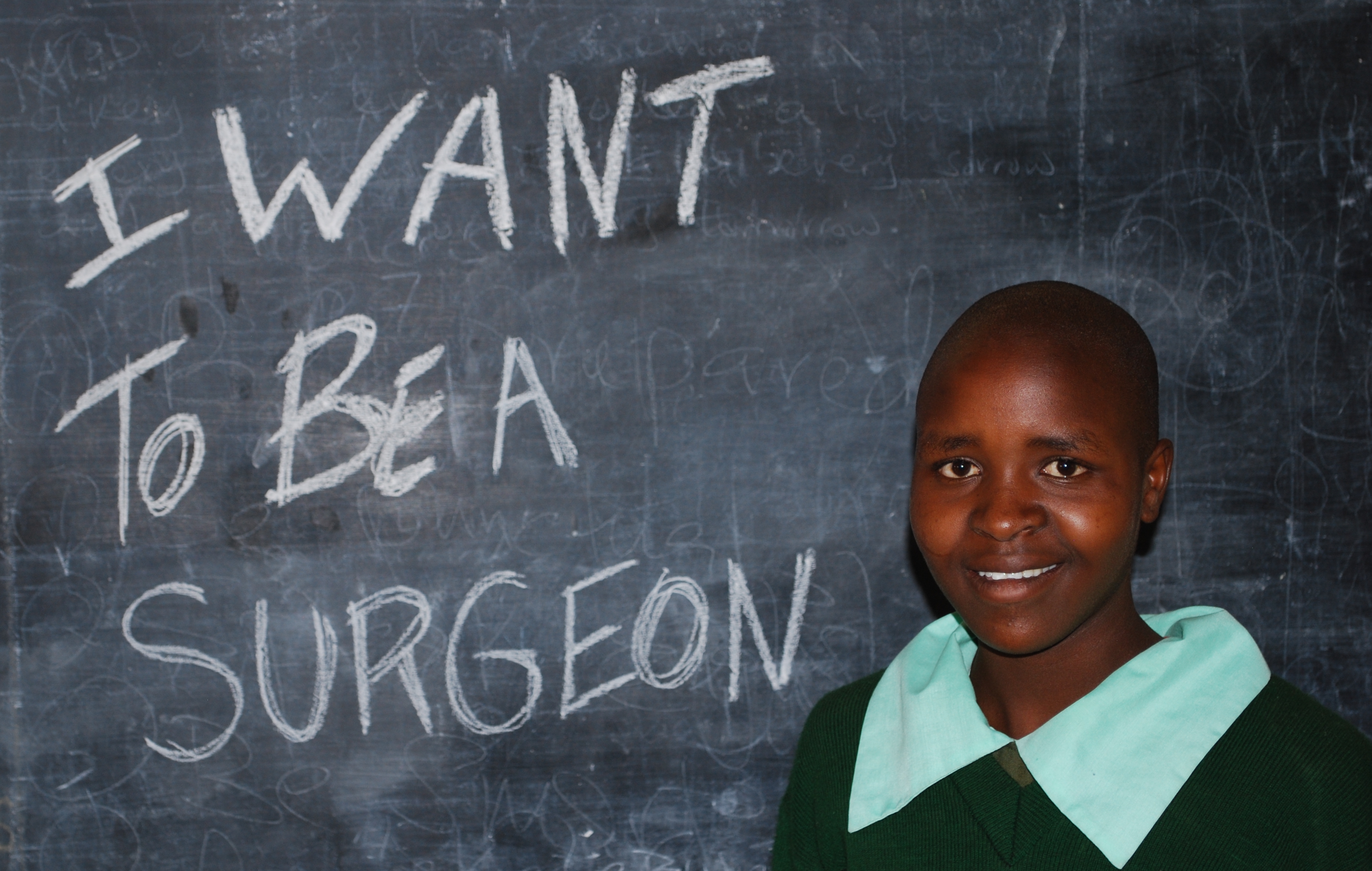 She is eager to graduate college so she can work at a hospital and send money home to her family.  “My mother lives in the desert where life is very hard. She is happy I went to school because I am her only child going to school.”  Emily has a lot of pressure on her to succeed, but she feels up to the challenge. “I want to be a surgeon in town and send money home to my mom and brothers and sisters. But if there are people who have no money for surgeries. I will help anyways.” 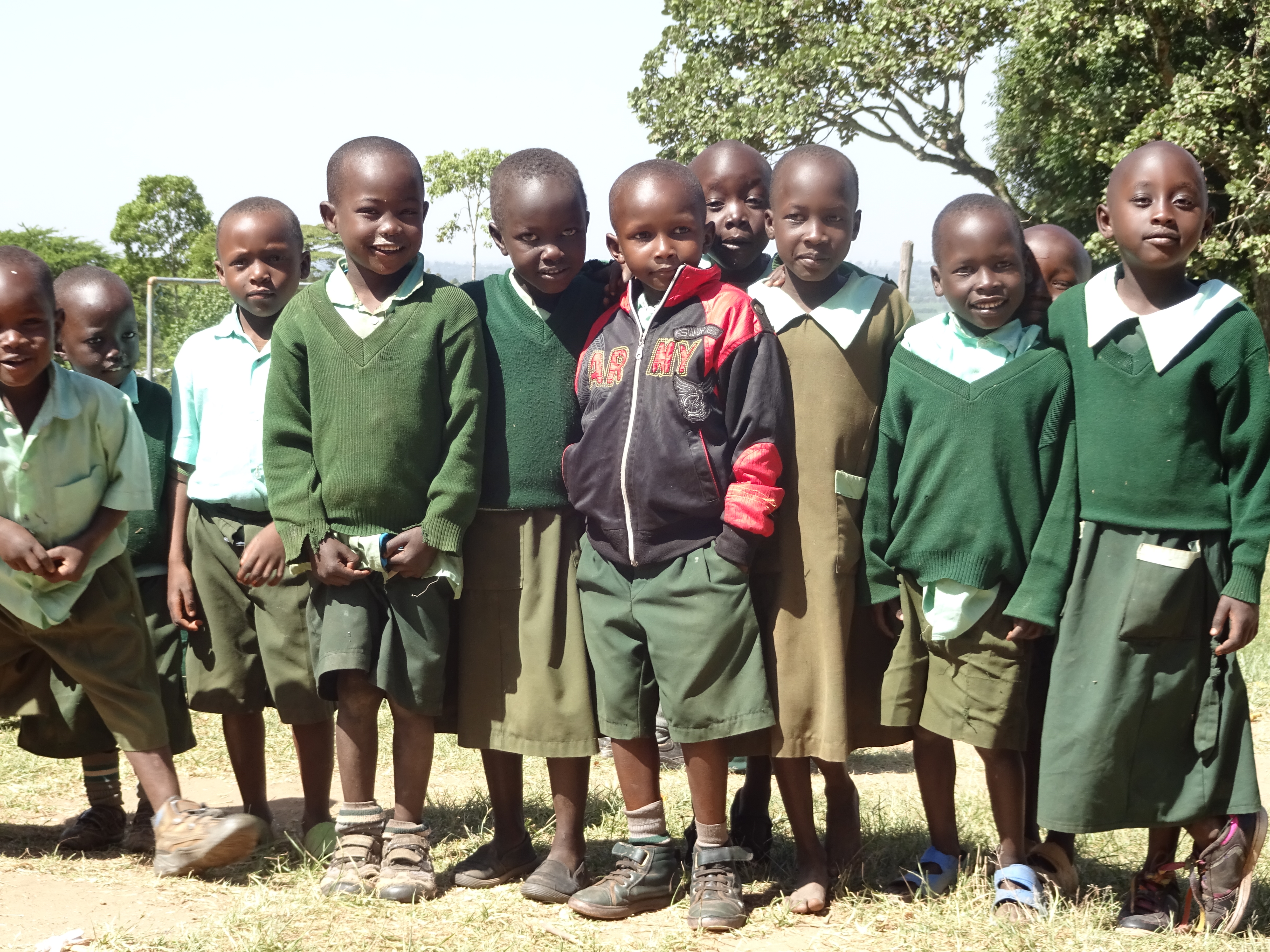 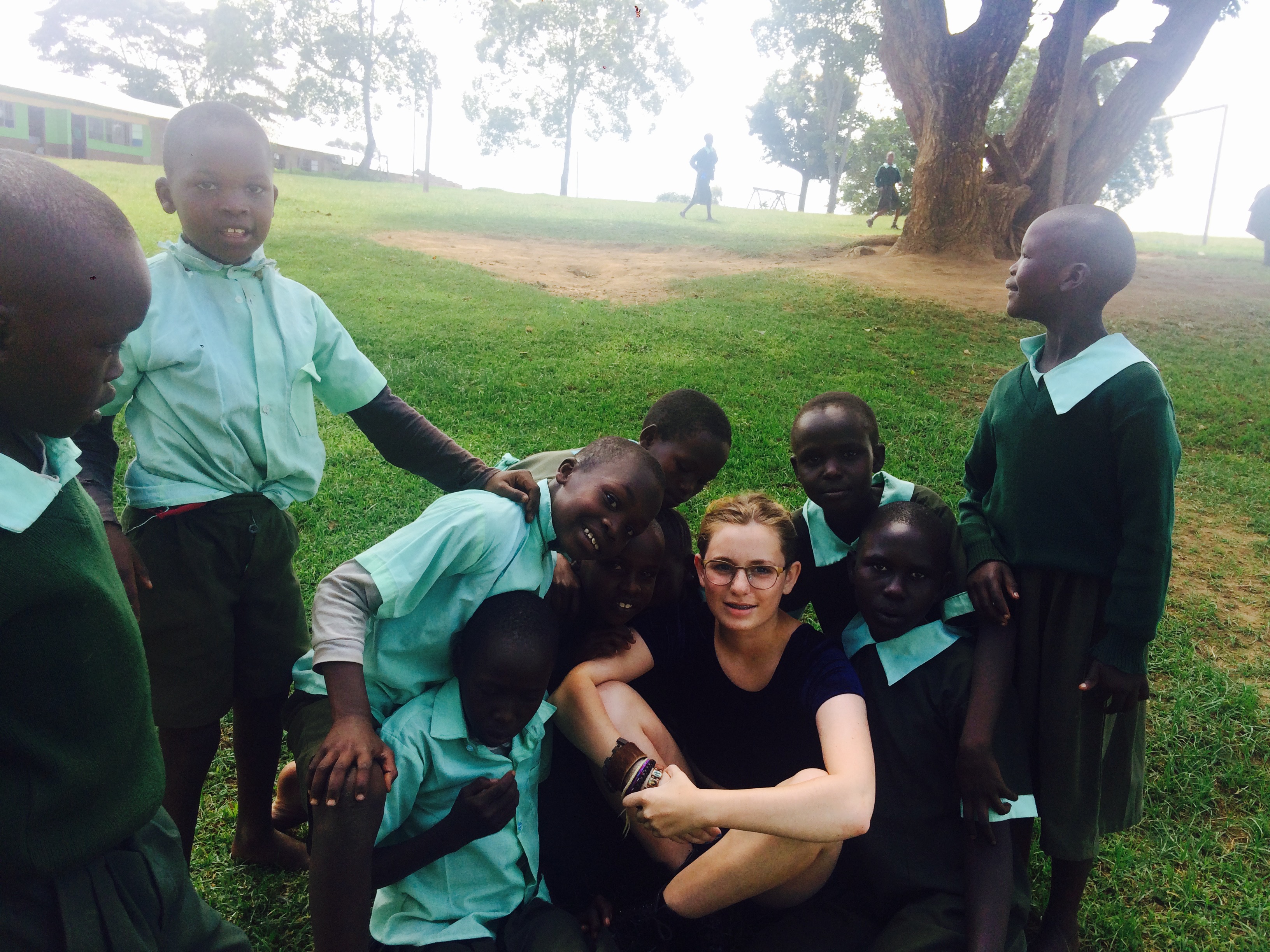 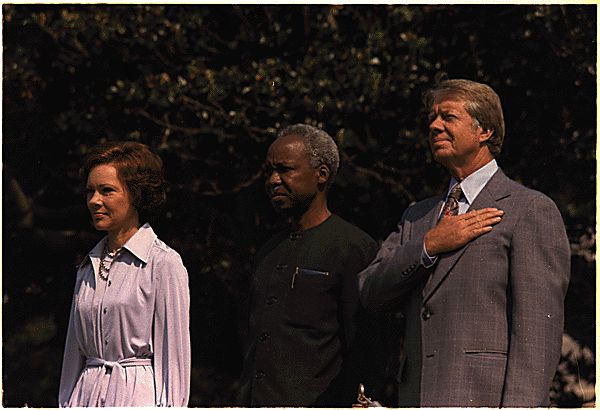 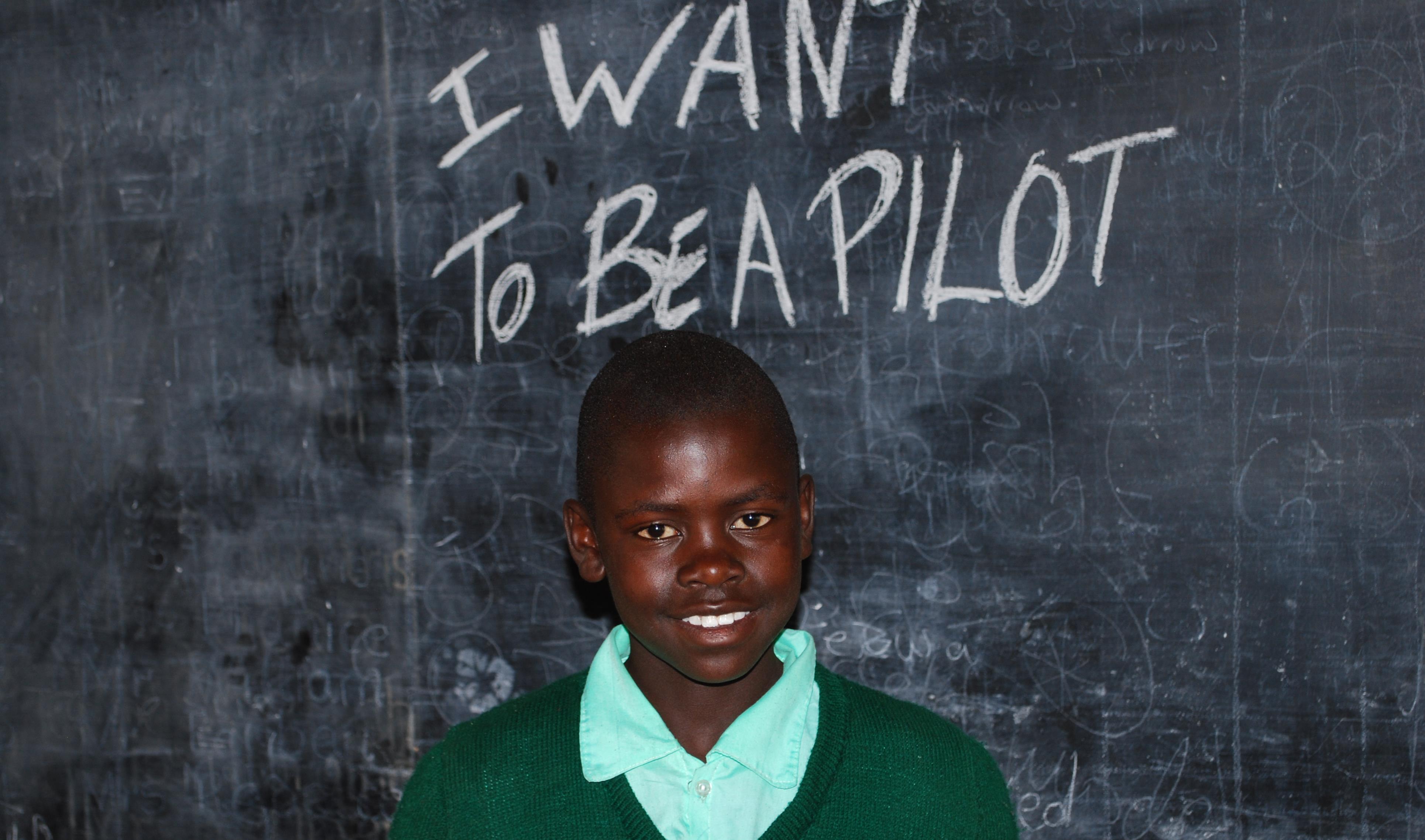