Daylight School has confounded the Skeptics and Amazed the Rest! 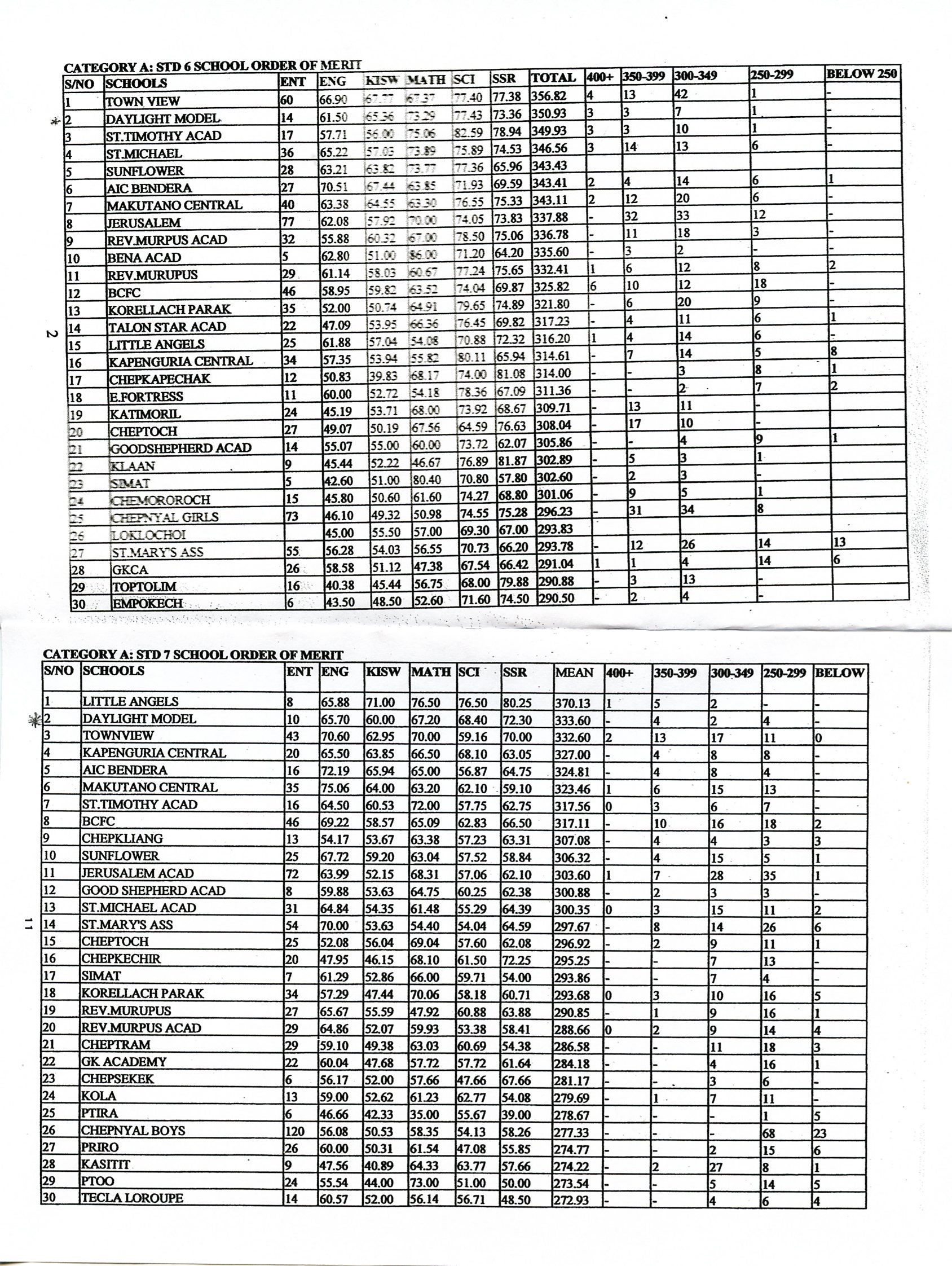 In November, Kenyan students in Standard 6 and 7 (Grades 6 and 7 for us Americans) took the Kenyan National Education Test to see how their schools were performing. This was Daylight’s first chance to compare themselves to other schools. Many wondered why a school, whose students included orphans (2/3), had only been in existence for 7 years (thus their first seventh grade class and second sixth grade class), and who couldn’t afford to pay teachers the salaries offered at other schools, would even bother to take the test. 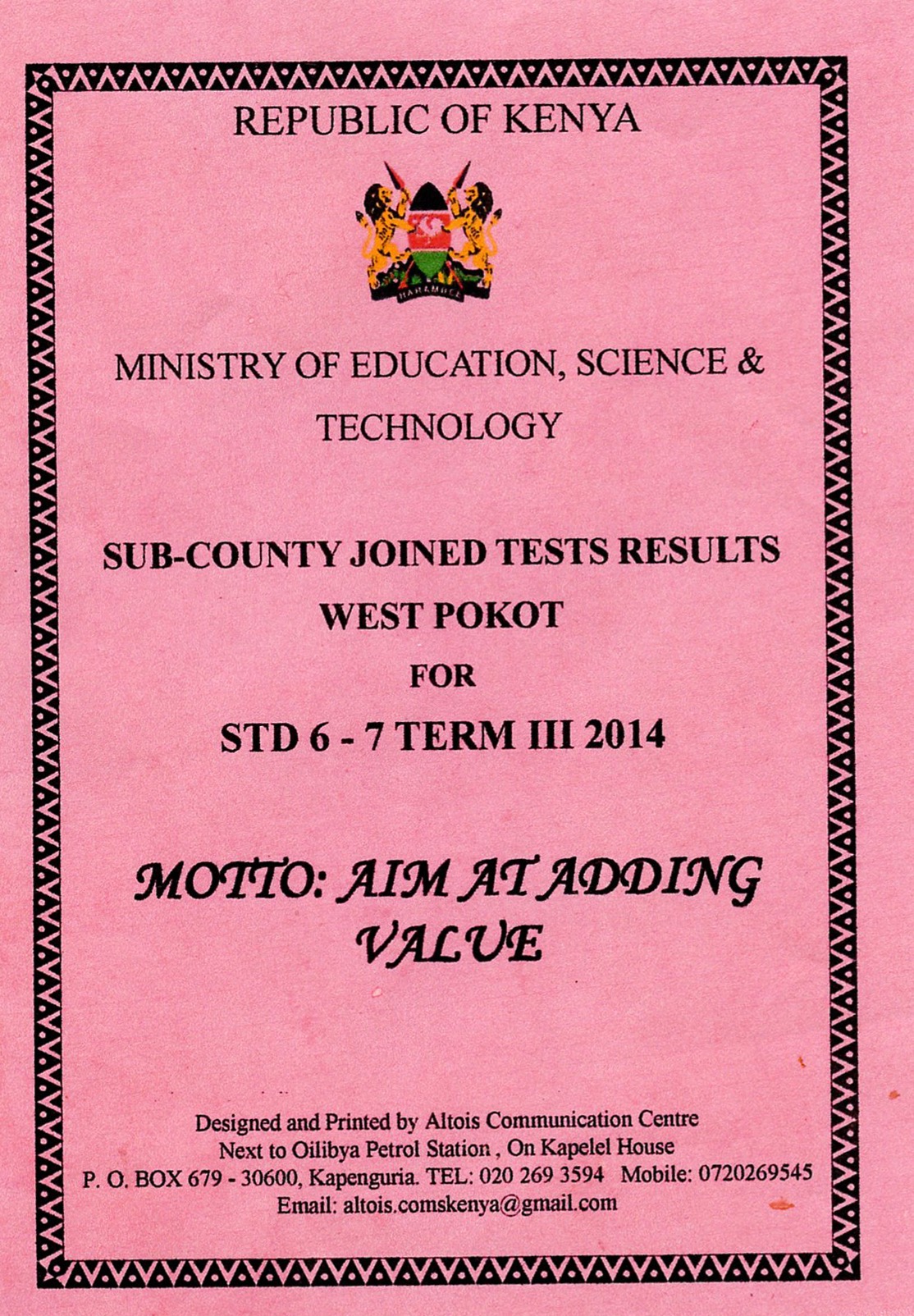 Surely their students can’t perform at a level anywhere near that of the “better” schools. As you can see from the result pages copied above, Daylight kids are at the top of the pack.

All of us who know and love Daylight should be very proud of the performance of the students, their teachers, and the entire staff. Daylight has truly become a model school. Giving the children love, faith, and nutrition has allowed them to thrive. 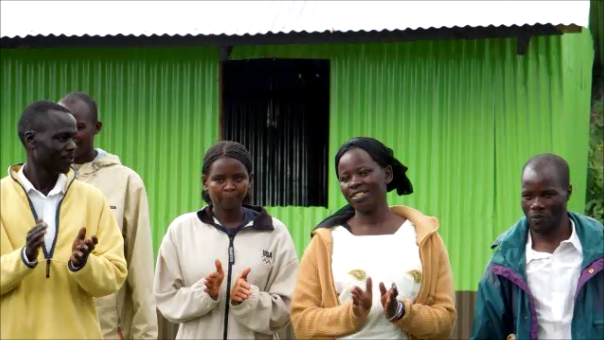 Politicians and others paying high tuitions to send their children to schools outperformed by Daylight have contacted Michael, asking how they can enroll their children at Daylight. This is something that none of them imagined possible in the past. 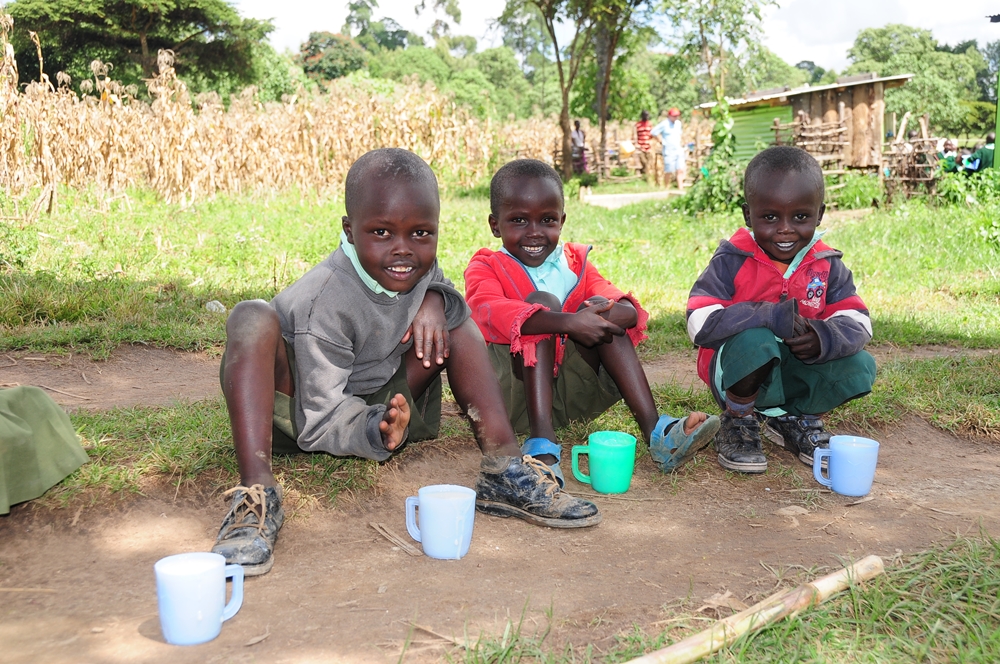 Thanks to all of you who support Daylight and its mission. Going forward, we encourage all of you to keep Daylight in your prayers. In addition, consider including Daylight in your charitable giving. Ongoing operational support via pledges is one of our biggest needs and allows Michael and the school to plan, improve, and offer stability to the children and the staff.