On March 4th, in less than one week, Kenya will be holding its 2013 presidential elections.

After the last presidential election in 2007, an estimated 1,000 people were killed and 600,000 people displaced due to election-related violence. In 2007, voters were not only divided along party lines, but also along tribal/ethnic lines.* War broke out even in urban areas, primarily between Kikuyu and Luo people. 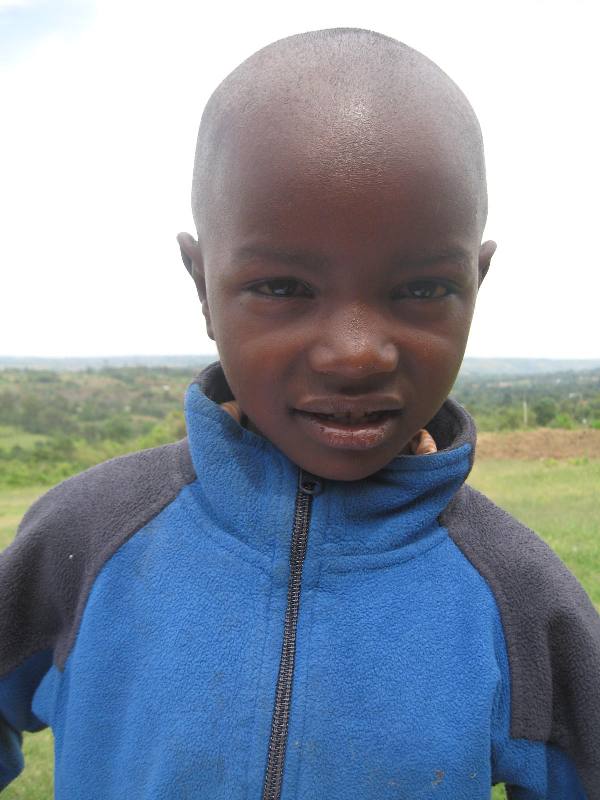 In 2008, Moses was rescued and brought to Daylight following post-election violence. His family comes from the Kikuyu, a tribe targeted during the violence. At Daylight, Moses has found a safe place to grow and learn.

Please keep the Daylight staff and students, and the whole nation of Kenya in your thoughts and prayers this week.