Some people have been asking “Who’s taking care of Daylight while Michael is in the United States?” Meet Terry the Daylight Manager. Terry is comparable to the school Principal. She is in charge of day to day affairs like making sure the classrooms are stocked with chalk and books, keeping track of attendance, and handling teacher payroll. 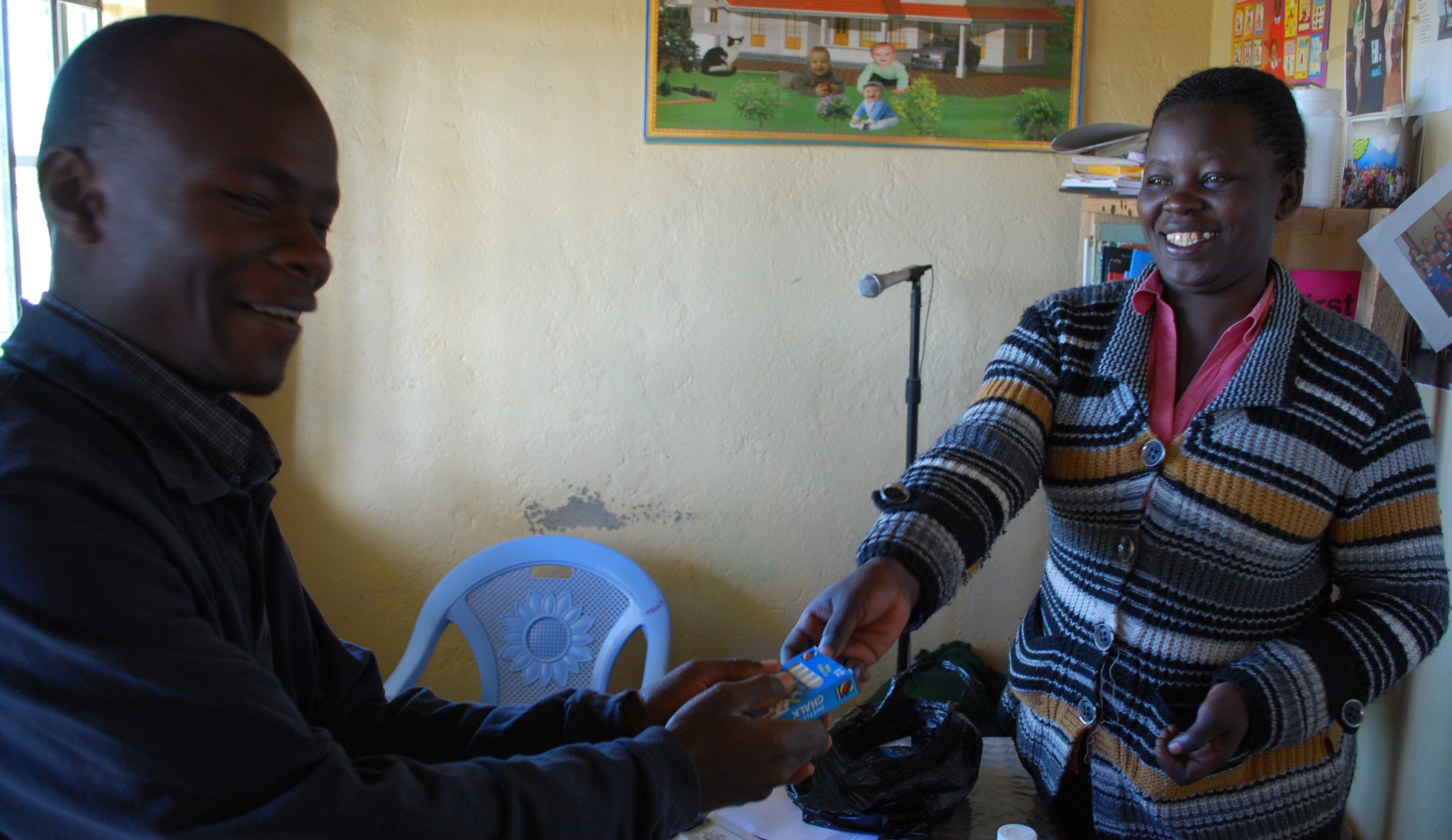 Terry has a passion for children who have dealt with the loss of a parent, especially students who stay in the Daylight dormitory. Her passion comes from personal experience with loss from her own days as a student. When she was a girl her father, who was a doctor, passed away so her mother and Terry’s five siblings entered a time of serious financial hardship.

But Terry’s extended family pulled together to put her in a school in the neighboring town.  Terry spent most of her childhood living in a school dormitory.  But her mother couldn’t afford many of the basic necessities that families were expected to supply. Things like toiletries, snacks, and clothes. But Terry recalls the relief when one of the teachers, Mrs. Maureen, took Terry under her wing.

“Mrs. Maureen would bring me the supplies that I needed for life in the dorm. I thought she was old at the time but now I realized she was only 35.” Terry laughs realizing she is now almost the same age. She recalled when the other student’s parents dropped off toiletries and snacks for their children, Mrs. Maureen would pull Terry aside and discreetly give her the things that Terry’s family couldn’t afford.

Now Terry has grown up to be a teacher and principal at Daylight. She has become the “Mrs. Maureen” for so many of our children in the dormitory at Daylight. Making sure they get the things they need to be successful students.

Terry has been a long-time faithful member of the Daylight family. She is a faithful, honest, and diligent co-worker and we are so grateful for her service.